Speaking up to defeat depression 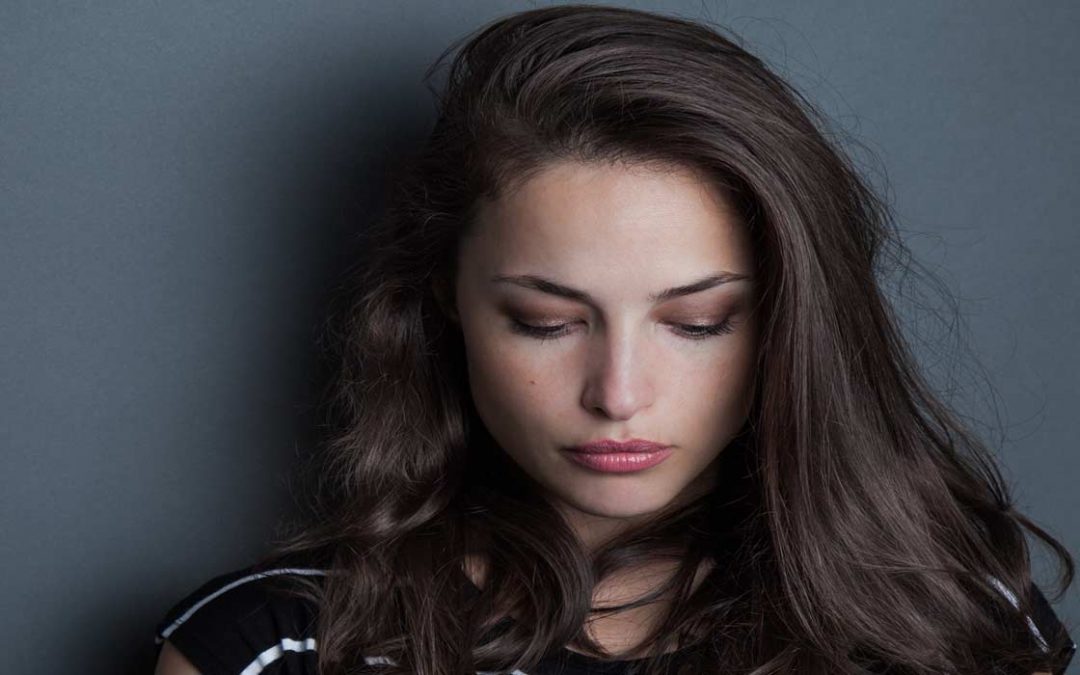 (BPT) – Depression has impacted Kristen Davis’ life since she was a teen. It has caused her unbearable emotional pain, filled her mind with suicidal thoughts, and blocked her path to personal and professional fulfillment.

Now at age 31, she sees herself as a survivor — overcoming her darkest days to finally achieve the mental stability that has enabled her to live a healthier and productive life.

“It takes great strength to conquer mental illness, just like any other debilitating disease,” says Davis. “People who can learn to manage their illness and rebuild their lives truly are survivors.”

Davis first experienced depressive thoughts in high school. Her struggle with depression worsened during her college years, marked by depressive episodes that included prolonged sadness, anxiety and a feeling of worthlessness. She reached her lowest point a few years later when entering graduate school.

“When I started graduate school in 2014, the stress of being back in school and other new responsibilities took a toll on me,” says Davis. “I had cycled off an antidepressant I was taking and was vulnerable. My depressive episodes became most intense and frequent. I began to have anxiety attacks and daily suicidal ideation, which led to an incident of self-harm. I could hardly sleep and was crying all the time. I felt like I was losing my mind.”

As her depression became insurmountable, Davis entered the psychiatric ward of a Washington, D.C.-area hospital seeking help. Ultimately, her battle with mental illness caused her to leave graduate school after only a few months.

The challenge of treatment resistance

During the next year and a half, Davis and her family desperately sought a way out of the abyss of mental illness that was crippling her life. She saw over 20 different mental health professionals, tried 15 different medications, and cycled in and out of seven different psychiatric facilities. Nothing succeeded in making her feel better.

What became clear to Davis and her doctors was that her depression was treatment-resistant. Standard medications would offer her little or no relief. The challenge of treatment resistance is a significant hurdle for doctors in treating patients with mental illness. One in three people with depression will become treatment resistant, according to a study published in the American Journal of Managed Care.

Seemingly out of answers but not out of hope, Davis checked into a clinic in North Carolina. There, her doctor wanted to gain insight on her individual genetic markers to uncover the biochemical factors impacting her depression.

Using the results of a simple cheek-swab genetic test from Genomind(R), a Pennsylvania-based mental health care company, Davis’ doctor determined that she had a gene that affected her brain’s ability to use serotonin — often referred to as the “happy” chemical for its role in a person’s happiness and well-being. This genetic result suggested that Davis was more susceptible to stress. Moreover, other genetic markers indicated that her body could not metabolize certain antidepressants effectively.

“My doctor felt that the baseline in my brain without medication may actually be a depressed state,” says Davis. “He prescribed medication that was more likely to work, given my genetic variants, and I felt better within a matter of weeks. My suicidal ideations faded, and I could interact with people again. Of course, all my problems were not immediately solved, but I had the mental stability I needed to rebuild my life. I believe my doctor’s choice to use this genetic test saved my life.”

Understanding how her genes have played a critical role in her battle with depression empowered Davis.

“Genomind’s test helped me gain the proof that having depression was not my fault,” says Davis. “Knowing more about my genes also gives me important knowledge that I can use to make decisions to stay brain healthy for the rest of my life.”

With the aim of improving people’s understanding of mental illness and shedding light on the topic of suicide, September has been declared Suicide Prevention Awareness Month. According to the Centers for Disease Control and Prevention, suicide rates have increased by 30% since 1999. Nearly 47,000 lives were lost to suicide in 2017 alone.

Today, Davis uses her own experiences to advocate on behalf of the millions of other sufferers of mental illness in the U.S.

“The primary lesson I learned as I have opened up about my depression is that no one is immune to the effects of mental illness, and almost everyone is searching for answers,” says Davis. “I couldn’t be prouder to use my experience to help others.”

If you or someone you know is in crisis, contact your doctor, or call the National Suicide Prevention Hotline at 1-800-273-8255. The call is free and the line is staffed 24/7.