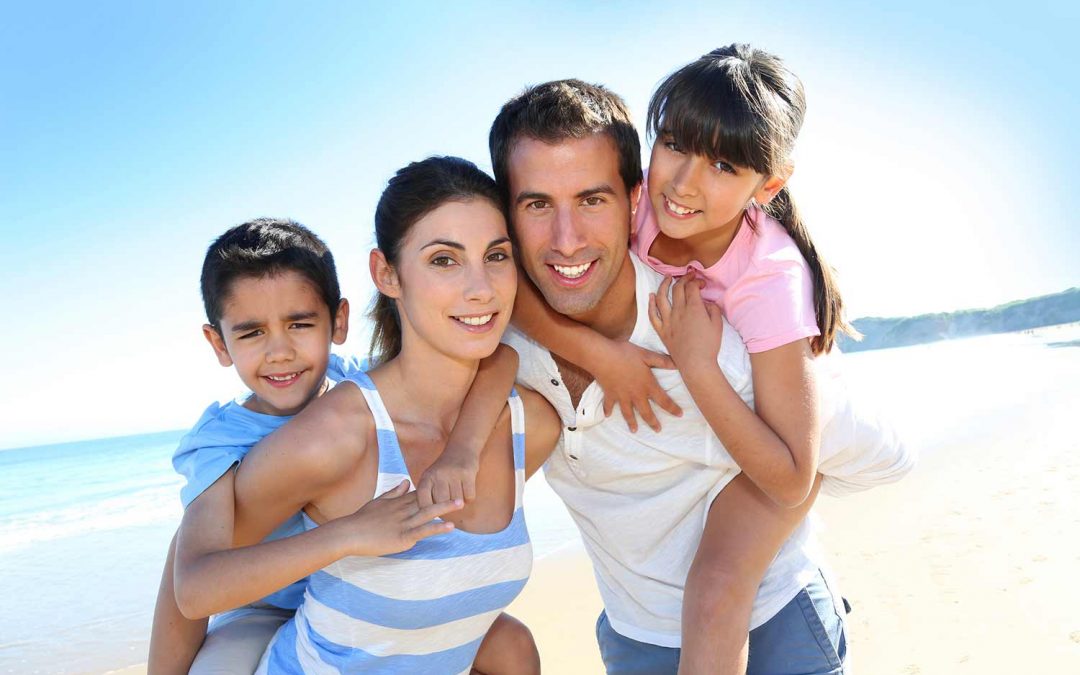 (BPT) – Here’s a sobering statistic for you: 20 percent of all deaths in the United States can be attributed to poor lifestyle factors and behavioral choices. It’s difficult to swallow, but fortunately new research also finds that those who take the time to establish a simple screening routine improve their chances of modifying their behavior toward a healthy lifestyle.

The research, appearing in the Journal of Community Medicine and Health Education, shows that individuals who had undergone a cardiovascular screening were more likely to take action to modify their lifestyles after the screening. In addition, these steps toward potential better health appear to exist regardless of the actual screening results.

Both groups were asked questions about their current and future health plans and once the surveys were completed, results from the two groups were then evaluated to determine a participant’s motivation to modify their lifestyles. This evaluation took into account the act of the screening and whether the presence of a completed screening modified behavior.

Results of the research show a statistically significant difference between those who had been screened and those who hadn’t with regards to modifying future behavior. These behavior modifiers included healthy initiatives such as enjoying a healthier diet or adding exercise to a person’s daily lifestyle.

Perhaps more interesting, researchers found participants were more interested in improving their healthy lifestyle after the screening regardless of their individual screening results. In addition, patients who tested normal, abnormal or even critical during their screening were all more likely to make health changes after the screening when compared to their prescreening counterparts. Those who recorded abnormal or critical results also reported being more likely to follow their doctor’s exact directions and take all of their medications on the predetermined schedule.

Heart disease remains the No. 1 killer of men and women in the United States, accounting for roughly one quarter of all deaths according to the Centers for Disease Control and Prevention. Yet despite this shocking statistic, many people remain unaware of their current cardiovascular health.

Enrolling in a cardiovascular screening is a fast, easy way to understand your current cardiovascular health and provide you a basis for future health care decisions. It’s an important first step and one that can ultimately lead to a healthier, longer life.

To learn more about cardiovascular screening and to find screening options in your area, visit www.lifelinescreening.com.