Try this science-backed way to learn in your sleep 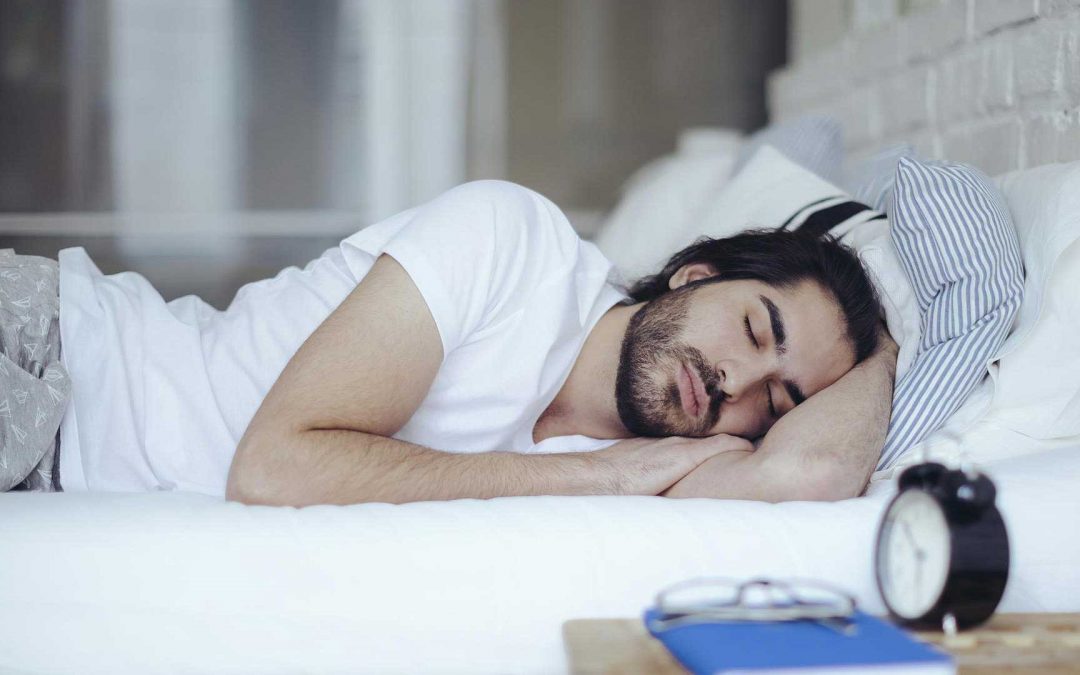 (BPT) – The brain never rests. If you’ve shared a room with a sleep-talker or woken from an intense dream, it’s pretty clear the brain is always active, even during sleep.

If we better understand what is happening up there while we rest, perhaps we can direct that activity into something meaningful that improves our lives. Did you know that, for example, sleeping can help you learn a new language? Recent research has shown that while we sleep our brains are solidifying memory, and that has implications for our language skills.

Despite what we’ve seen in science fiction, it turns out that learning in your sleep does not happen by osmosis. You still have to learn the words while you’re awake.

To use an example on how to do this, take the word “tulo.” Before you go to bed tonight, repeat to yourself, “Tulo means sleep.” That’s what it means in the language of Chichewa, which is spoken in the countries of Zambia and Malawi. When you lie down and close your eyes, say it a few more times. “Tulo means sleep.”

What does the brain do while we’re sleeping?

In order to understand how you can use sleep to help you commit the word “tulo” to memory, it’s important to understand something about sleep and brain science.

When you think about it, sleep doesn’t make a lot of sense from an evolutionary standpoint. We hate to lose all that productivity, not to mention that sleep makes animals in the wild vulnerable to predators. We still don’t fully understand why we sleep, but as scientists study sleep in humans and animals, its benefits keep emerging and unfolding. For example, scientists have discovered that sleep flushes toxins from our brains, and dreaming helps us process emotional events.

In 2014, scientists from the Swiss National Science Foundation published study results in the journal “Cerebral Cortex” that could help your “tulo” game. Here, 60 German-speaking students were asked to memorize some Dutch words before 10 p.m., words that were unfamiliar to them. Half the students were then allowed to sleep. As they slept, recordings of the words were played for them. Meanwhile, the other half stayed awake, listening to the recordings.

At 2 a.m., scientists tested the knowledge of the two groups. (The first group was awakened and the second group was still awake.) The group that had slept recalled more Dutch words than the group that stayed awake.

Another finding lends startling insight as to why the sleeping minds might have had better recall. Brain scans taken from the sleeping subjects indicate that their brains responded to the spoken words, helping them solidify a meaningful connection with the words.

Tips for learning in your sleep

Before you leap into your language study, give it a test run with “tulo.” Follow these three steps to see if the insights from the brain and sleep studies help you commit the word to your memory.

Prime the mind: Again, this learning does not happen by osmosis. Before you sleep, it’s important to spend some time with the word “tulo.” Write it down, say it to yourself in a sentence, and tell others about it. “Tulo means sleep.” That alone may or may not be enough to help you remember what you need to know, but at the very least, you are creating the conditions.

Create a good sleep environment: You can’t get the full benefits of sleep if you’re not getting enough of it, and that also applies when you’re trying to memorize new words. In order to capture these full benefits, make sure you set yourself up for the best possible night’s sleep. Stay away from caffeinated beverages four to six hours before bedtime, exercise regularly, and keep your bedroom dark and quiet, and at the right temperature. Make sure you’re going to bed and waking at the same time every day.

Play a recording: Make a recording of yourself saying, “Tulo means sleep,” and have it play on repeat for a few hours while you’re in dreamland. Be sure and have a sticky note posted near your bed to remind you when you wake up — “what’s that word you have to recall?” When you wake up and read it, chances are, the answer will come right out: “Tulo.”